Get fresh music recommendations delivered to your inbox every Friday.
We've updated our Terms of Use. You can review the changes here.

Now, More Than Ever (Remastered Edition) 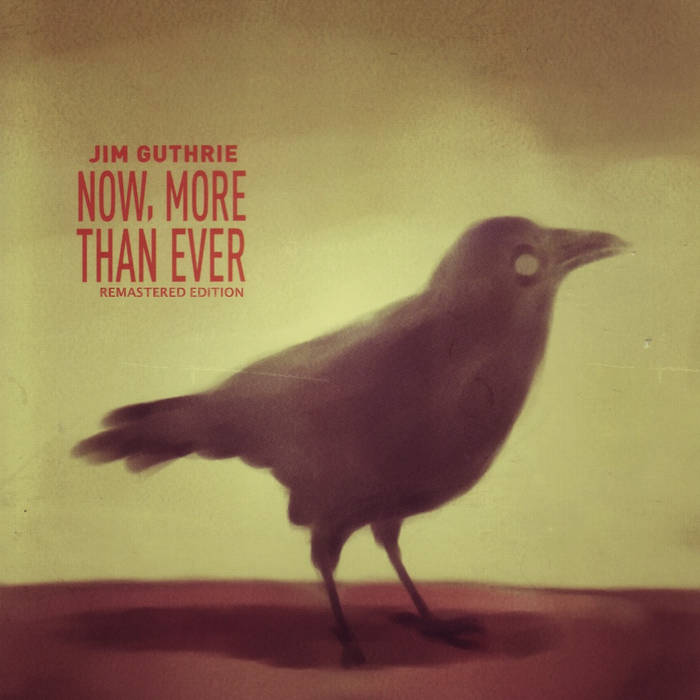 erncolin Now, More Than Ever has to be my favourite album of all time. Every song is perfect no filler or okay songs, just ten tracks of perfection. The blend of indie rock and strings is amazing and it something I don't hear very much. This album also gives me a small town and nature vibe which I love. so in short get this album you won't regret it! Favorite track: Broken Chair (Remastered).

onionBoy_btwihateonions As somebody who's been a Guthrie fan for almost 10 yrs now, I've gone back and forth between which of his 4 original pre-soundtrack-era albums is my favorite.

Ever since I heard NMTE though, I've triumphed this as my favorite. Even as I've grown to appreciate Guthrie's first 2 albums more than most should, this is still my favorite. It bridges the gap between the risks taken on A Thousand Songs and the more polished songs of his later works.

Simply, one of the best folk albums I've ever heard. Favorite track: So Small (Remastered).

Aidan Ellis This is a great, beautiful, and soothing musical experience, and I cannot recommend it enough. Favorite track: Time Is A Force (Remastered).
more...

Originally released on Three Gut Records in late 2003. We didn't have the CD release party until Jan 17th, 2004 so this remastered version marks the 10 year anniversary of the show. Damn, 10 years!?

Remastered from the original 24bit mixes by Andy Magoffin at The House of Miracles, 2014

A bonus remixed version of the album entitled 'More, Now Than Ever' is included with purchase as remixed by Justin Nace (Takes Time) and mastered by Andy Magoffin.